About Art of the Game

Doug Fraser is an Atlanta native and currently resides in Nashville TN. 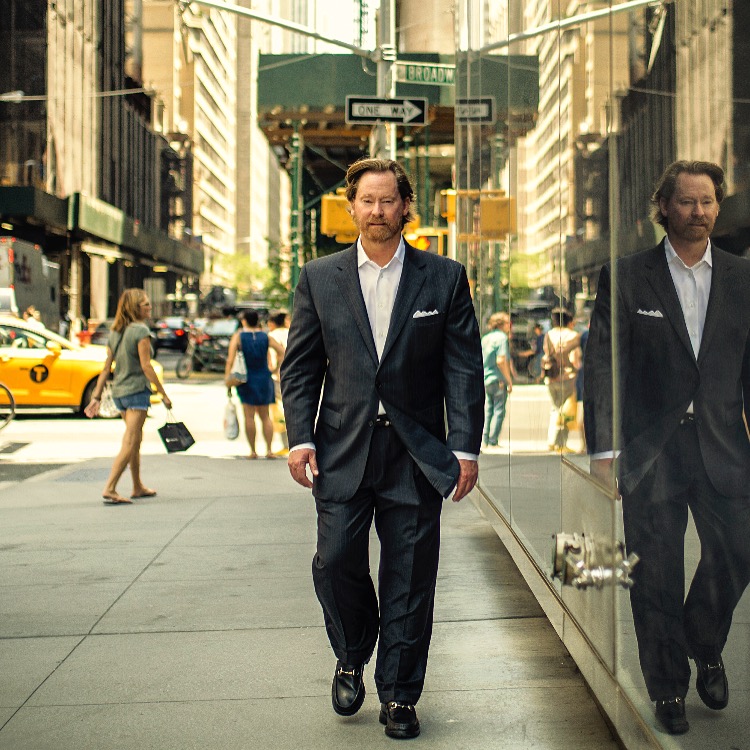 Doug Fraser’s 35-year career involves ideation, planning and producing some of the most memorable corporate and sports events/ ceremonies in the U.S.

My production partners all have 25+ years of experience at the highest levels of corporate, sports, and entertainment planning and production. Please feel free to Google each of these ladies and gentlemen.

The Art of the Game

The Art of the Game launched in Atlanta in 2000. After 19 years of working with some of America’s finest brands, and creating award-winning corporate, sports and arts marketing and brand campaigns, Doug Fraser saw the opportunity to pursue and blend several of his passions – live music, performance art, visual art, cuisine, brand development & major event marketing. These unique areas of expertise, blended with a focused and dependable marketing and sales support approach, have become The Art of the Game.

The company maintains a presence in Nashville and Atlanta.